The Olympiques will retire Martin Menard’s #25 jersey on November 22, 2019 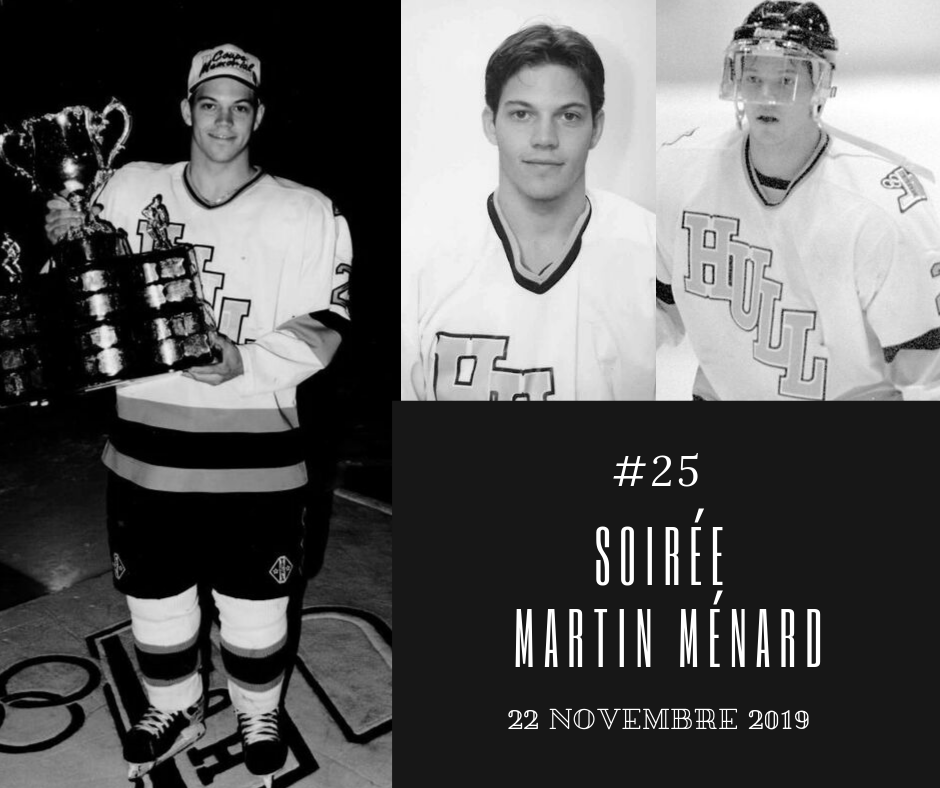 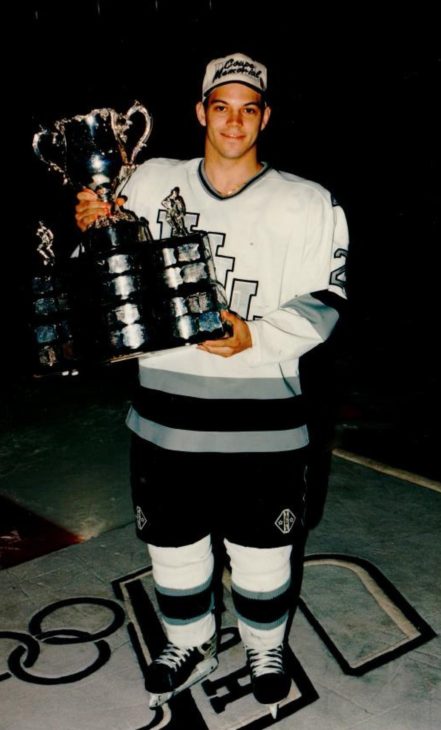 The Olympiques announced on Tuesday that Martin Menard’s #25 jersey will be raised to the rafters of the Robert-Guertin on Friday, November 22, 2019, before the game against the Rouyn-Noranda Huskies.

A Hull native, Menard played for his hometown team for three years (1994-95 to 1996-97), scoring 164 goals and adding 214 assists for a total of 378 points in 194 regular season games. He still his today the franchise’s leading goal-scorer and he trails only Luc Robitaille (424 points) in the team’s all-time scoring leaders.

The Olympiques’ all-time playoff points leader with 87 in 53 playoff games, Menard on the President’s Trophy two times (1994-95 and 1996-97), while also being a key player in the Olympiques’ Memorial Cup win in front of their fans in 1997. He was also named on the Tournament’s All-Star Team after scoring five goals and registering six points in four games.

It will be the second time that the Olympiques will retire the number 25, following Maxime Talbot’s ceremony in 2012.

Quebec City, Shawinigan and Victoriaville to host the 4th PEE
14 hours ago 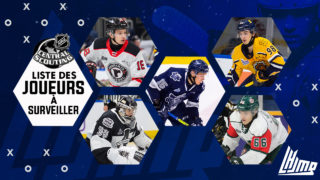 6 Olympiques players on the NHL draft list
4 days ago

Martel on his way home, Milo Roelens traded
1 week ago