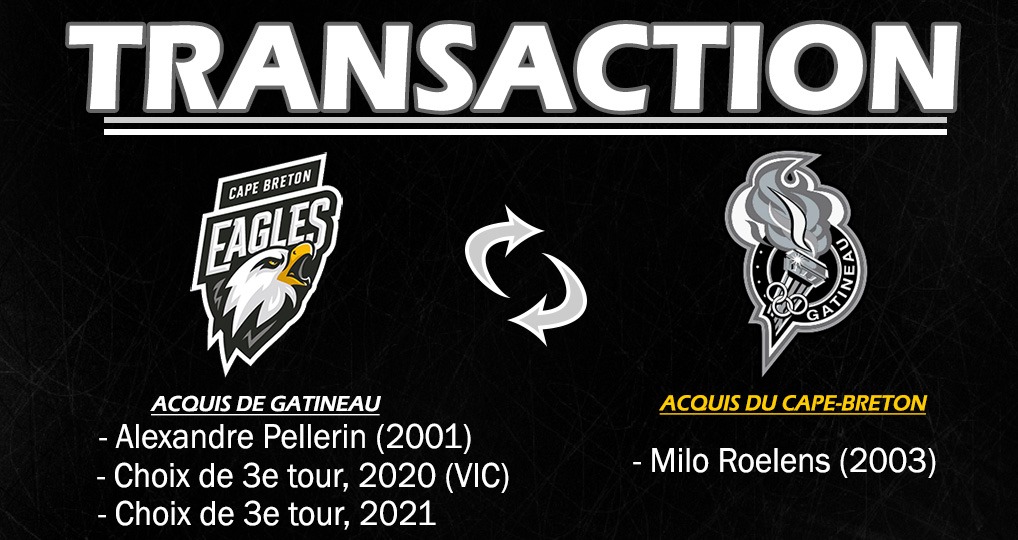 Roelens, 16, was drafted in the 3rd-round, 40th overall, in this year’s QMJHL Draft. In 2018-19 with the Seminaire St-François Blizzard of the Quebec Midget AAA League, the 6’6’’, 192 lbs, winger scored four goals and added 13 assists for a total of 17 points in 42 games. He’ll join his older brother, Metis, with the Olympiques.

In his first season in the QMJHL last year in Gatineau, Pellerin scored two goals and registered seven points in 60 regular season games. He was also held pointless in five playoff games. 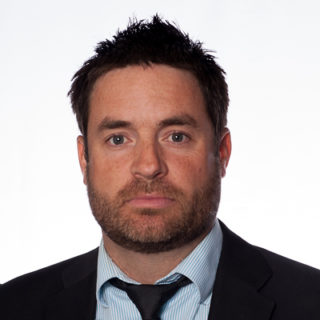 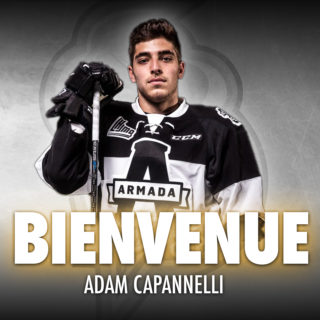 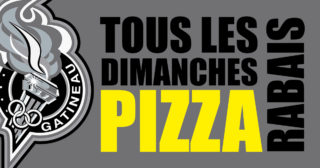 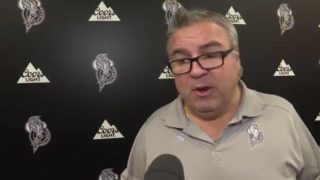