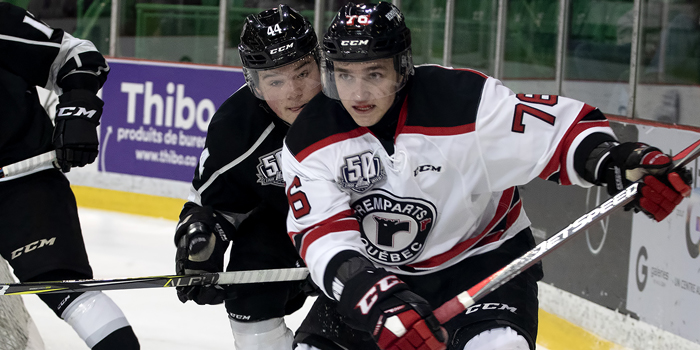 The Olympiques have announced on Monday that the November 4 game against the Quebec Remparts, will be resumed on Monday, January 14, 2019, at 7 P.M.

Fans who attended Sunday’s game and who kept their tickets will be able to exchange it for a ticket to any other regular season game in Gatineau this year.

When Sunday’s game was stopped, we haven’t had the chance to proceed to the 50/50 Draw. We did it this morning and the winning ticket is J-15354, for $720. The winning person will have to come to the Olympiques’ offices at Robert-Guertin Centre with the winning ticket to claim the prize. 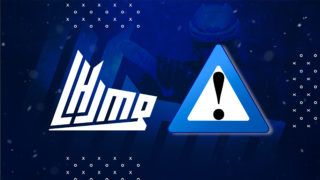 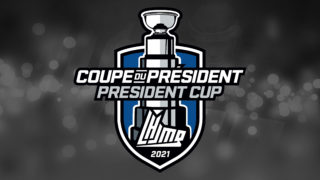 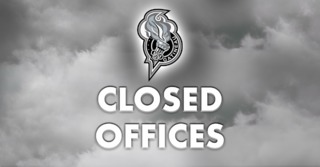 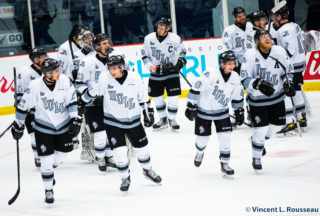