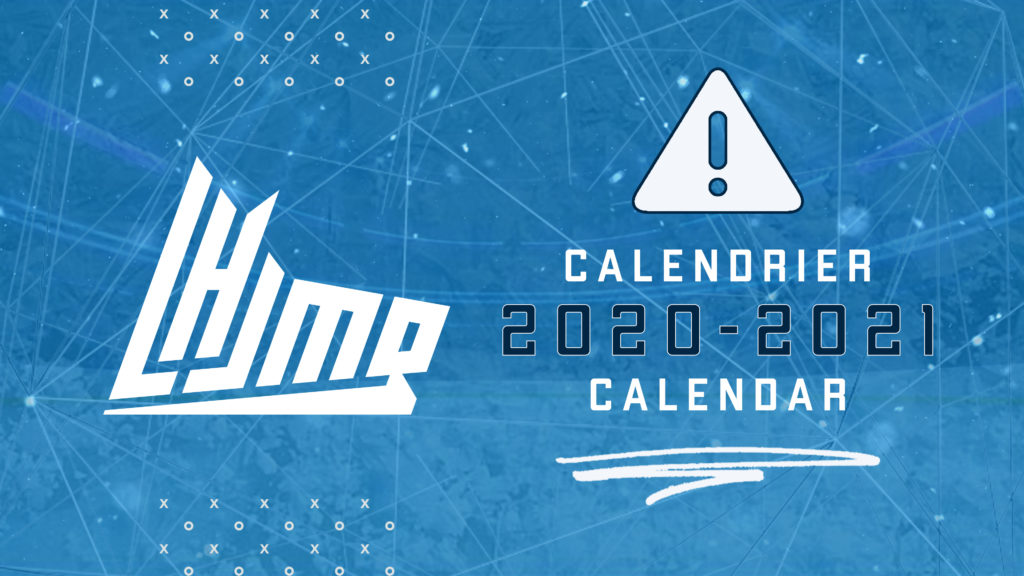 The Quebec Major Junior Hockey League will kick off its 52nd season on October 2, 2020. Sixteen teams will be in action on opening night, including Nova Scotia rivals Halifax and Cape Breton who will go head to head.

The 540-game schedule will come to a close on April 3rd, as all teams will be in action for what might be an exciting and decisive day for playoff seeding. The 2021 President Cup playoff format will be announced later in December.

Stay tuned for further announcements in the coming weeks on how fans will be able to follow all the action online via webcasts!

*Note that the location of local games is not final and may change during the season. 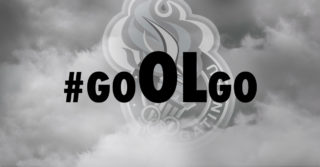 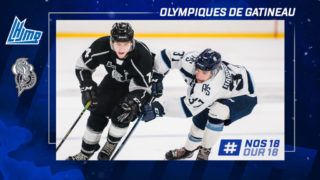 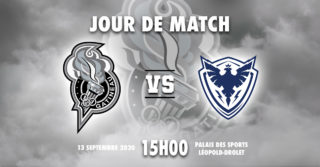