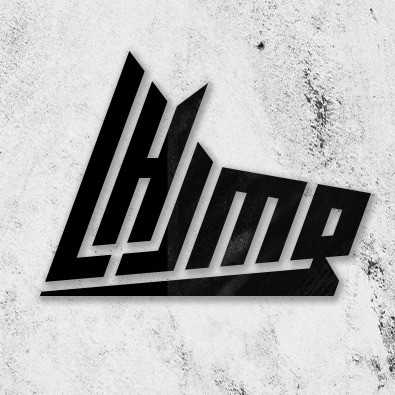 The new action plan enhances the existing educational and support programs offered to our 16 to 20-year-old players. As the world’s premier development hockey league, the QMJHL is responsible for educating our players to essential issues that our society faces today. Our goal and mission are to provide them with the necessary tools to succeed in their transition to adult life.

The QMJHL action plan is comprised of two main aspects: prevention and intervention.

Our players are 16 to 20-year-old young men experiencing a critical transition in their lives. Therefore, the league has implemented policies and programs over the years, which started with the Players Support Program in 2009. The following programs and policies are already in place and are available on the QMJHL website (under the league tab):

The QMJHL also created an independent committee in 2020 to support and make recommendations to the league. The main objective is developing new tools and strategies for players and staff. Starting this season, players must watch introductive videos during the first week of the regular season, which includes education on sexual misconduct.

However, the league will continue its educational and awareness programs throughout the season. Players and staff will participate in workshops on sexual abuse and the notion of consent. Three additional webinars will also be mandatory during the regular season. Finally, players must sign a code of conduct and a code of ethics.

The Commissioner’s office will be working with experts from different fields to improve the league’s preventative measures for players and staff . Many other projects are being considered, some waiting for a partnership with the provincial and federal governments.

Awareness has its benefits, but it also has its limitations. That’s precisely why the QMJHL wants to work more on prevention, so players are fully aware of what is acceptable and what is not. The key to prevention is ongoing education throughout the season.

Despite the strong action plan already in place to prevent incidents, the QMJHL knows that there will always be risks and, despite our best efforts, lacks in judgement. Therefore, the league needed an improved intervention plan in case it faced any situations of sexual abuse or violence. As mentioned, although the League already has programs in place, following recommendations from several experts, the Commissioner’s Office realized that it needed to make adjustments to improve.

Three different scenarios are now offered to the alleged victim in the updated intervention plan:

1. First, the League encourages alleged victims to file complaints with the police and use the judiciary system. Ultimately, it is the best way for victims to obtain justice in our society, and the QMJHL would urge them to use this option. It is definitely the option we will be pushing alleged victims towards.

2. A second possibility for alleged victims will be an independent committee already appointed by the league on these issues. It is critical to note that the committee is a complementary tool for alleged victims who aren’t comfortable filing a complaint with the police for a reason or reasons they wish to keep for themselves. One of the committee members will receive the complaint, and an investigation will automatically be opened.

The independent committee is composed of:

3. Finally, if an alleged victim doesn’t want to file a complaint with the police or with the independent committee, the Director of Players Services, Natacha Llorens, will be the main point of contact for alleged victims at the league level. She will bring the issue to the Commissioner’s attention and the League’s lawyers to open an investigation.

The league has also created a dedicated email address for complaints, and a 1-800 line is also accessible at all times for victims. 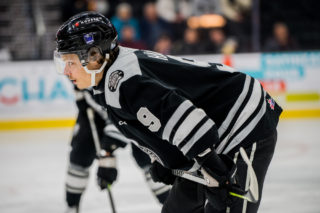 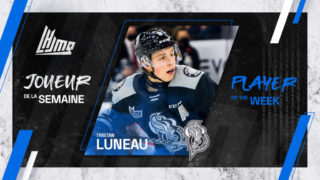 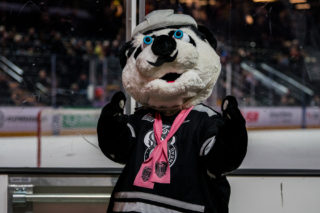 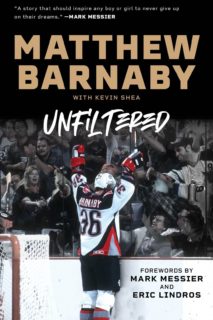 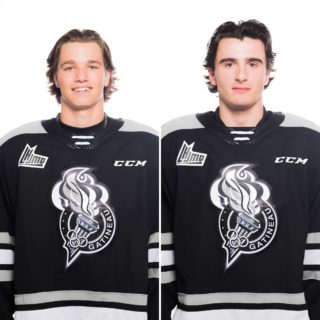 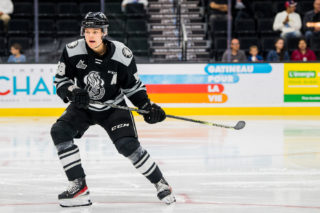