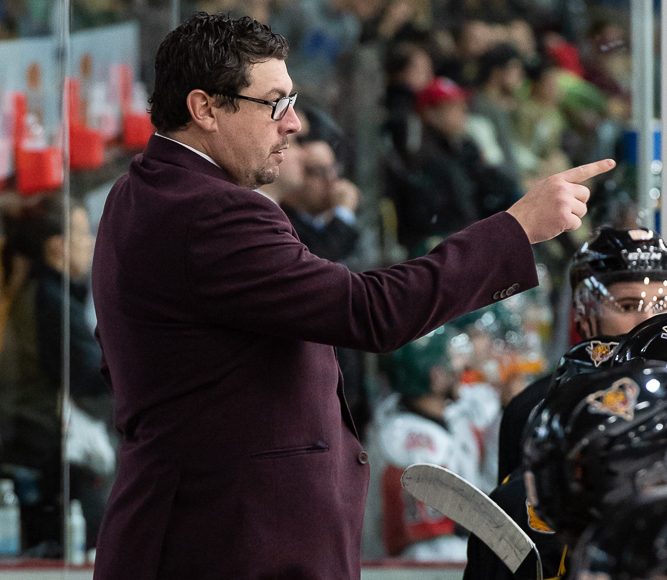 Louis Robitaille, Director of Hockey Operations and Head Coach of the Gatineau Olympiques, confirms the invitations to various players for the next training camp.Following the draft on June 5 and 6, Patrick Lanthier and Elliot Dutil received invitations. Lanthier, player of the Grenadiers Châteauguay, scored 22 points in 42 games last season. For Dutil, the Albatross forward from Collège Notre-Dame scored 27 points in 42 games. Both players will report to training camp.

Another invitation, Carter Hanrahan. The 16-year-old forward had an exceptional season last year. His 40 goals and 45 assists (85 points) in 28 games gave him first place in his team, the Springfield Jr. Pics 16U. He is also the best scorer in the league. “The statistics speak for themselves. He comes to try his luck to get a position in our lineup, but we are very happy that he agreed to come to Gatineau for the training camp” – Louis Robitaille. 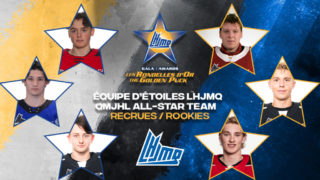 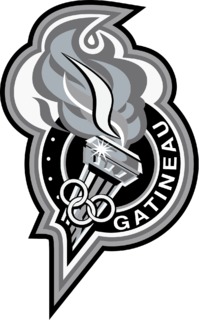 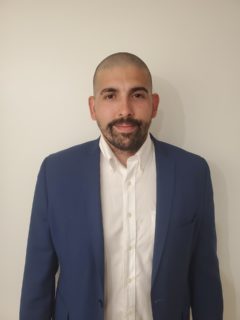 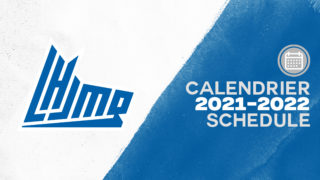 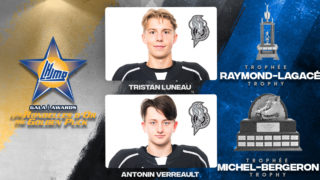 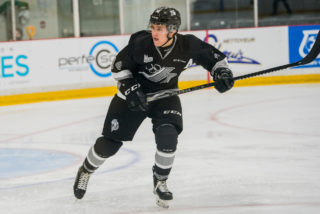