Isaac Belliveau and Tye Austin on the injured list 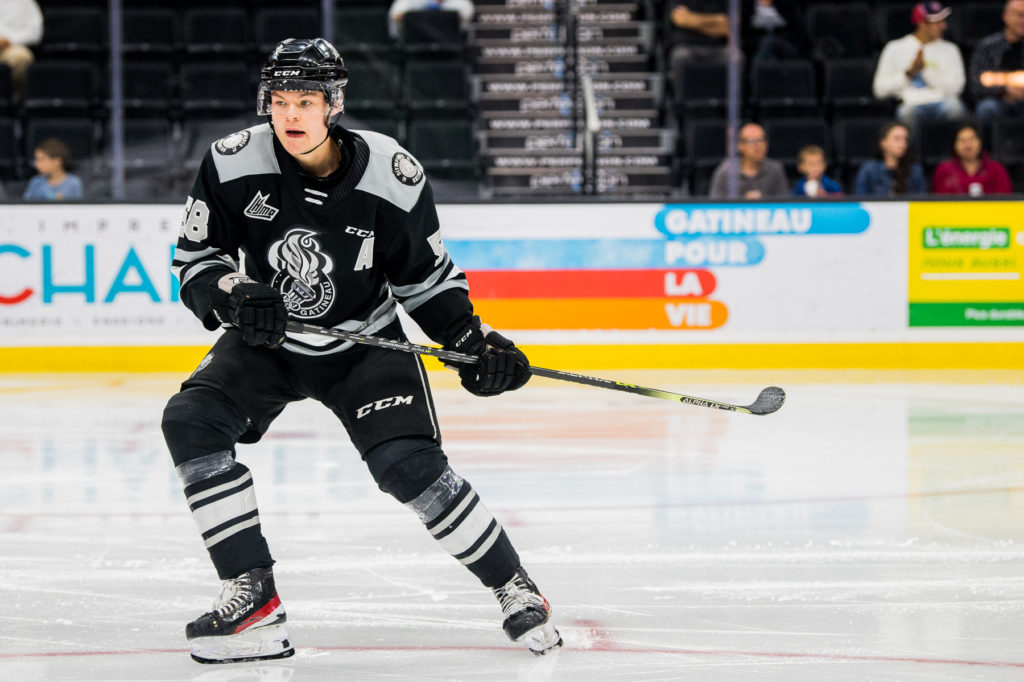 GATINEAU – The Gatineau Olympiques announced Friday that defenseman Isaac Belliveau and goaltender Tye Austin will be out indefinitely.

Belliveau suffered an upper-body injury during the Thursday, November 10 game against the Rouyn-Noranda Huskies.

As for Austin, the goaltender suffered a lower body injury during the game on Thursday November 10th against the Rouyn-Noranda Huskies.

Both players will be evaluated in the next few hours. 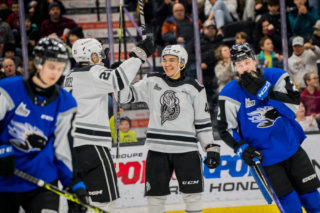 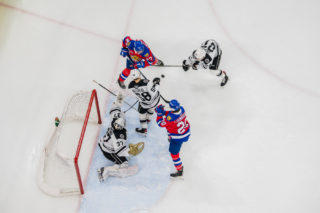 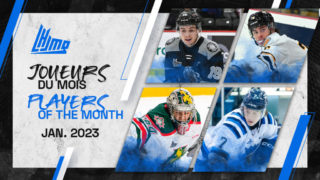 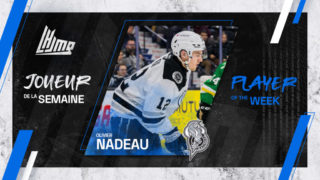 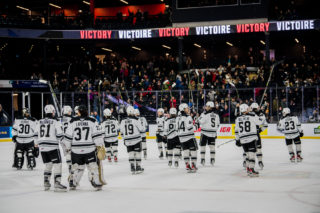 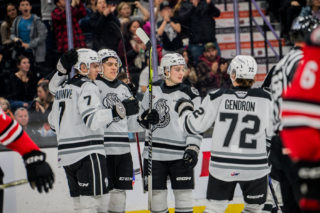