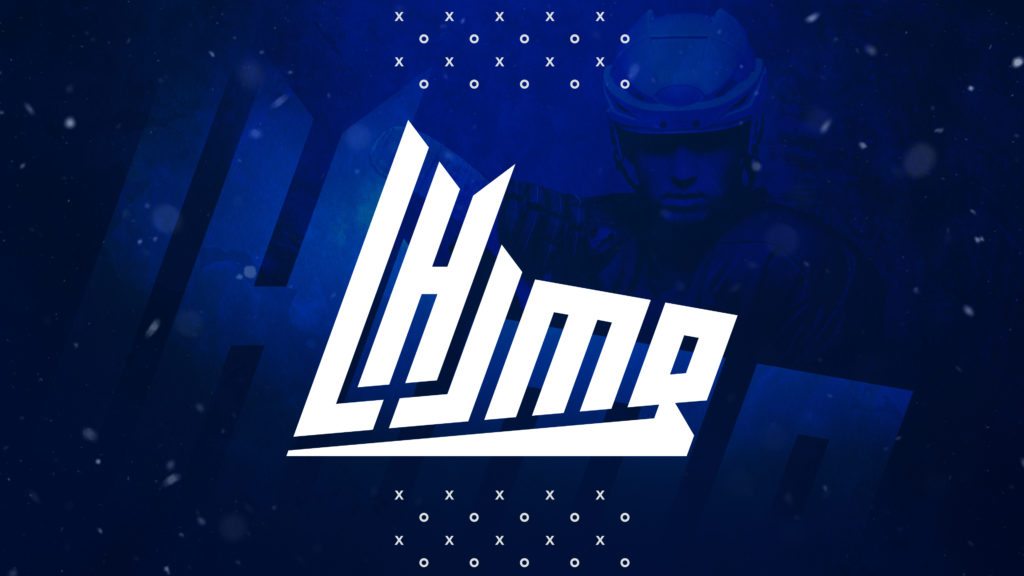 Groups and schedule announced for the 5th protected environment event

Today, the league unveiled the schedule and list of teams which will compete in the three host cities. Moreover, the Quebec-based teams’ schedule for the 2020-21 regular season is cancelled. The Commissioner’s office will be building a new schedule based upon the model of protected environment events. 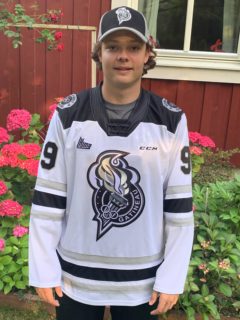 Haakon Hanelt commits to the Gatineau Olympiques
18 hours ago 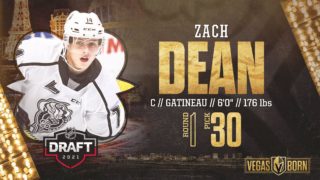 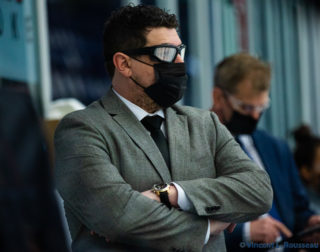 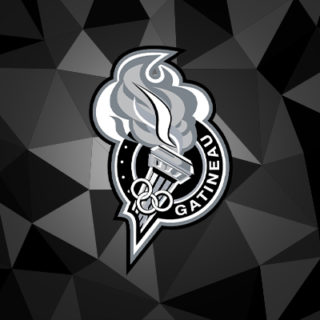 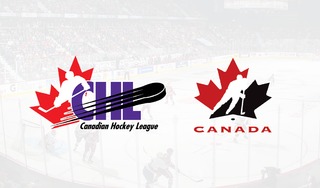