Local opening of the Gatineau Olympiques in search of a 1000th victory in Gatineau. For the occasion the Rouyn-Noranda Huskies are the visitors.

A presentation of Coors Light.

From the beginning of the match, the Olympiques imposed a certain pace by bringing speed and a great forecheck. However, visitors had the best chances of scoring.

At the end of the period, pressure from the Olympiques finally paid off, as defenseman Braeden Virtue blocked an exit before returning to the net towards Manix Landry who opened the scoring.

The second twenty was more bitterly contested with good checkouts on both sides and some skirmishes. During a penalty to Olivier Boutin for roughness, the Huskies took the opportunity to tie the score 1-1 through captain Alexis Arsenault.

Just like in the first half, the Olympiques managed to put pressure on the opposing territory and this pressure paid off. After a good forecheck, Captain Manix Landry handed over to Antonin Verreault in the enclave who did not miss his chance for his first in the QMJHL.

The Huskies also managed to bottle the opponent in the opposing zone and during a two-on-one climb, Rémi Poirier saw the disc slip under his arm after a shot by Alex Beaucage to make 2-2.

The third period was as physical as the other two and both teams had good chances to score, but only the Olympiques benefited. For a third time in the match, the 1st trio found the back of the net with Mathieu Bizier.

The rest of the match was a matter of defence to finally get the 1000th home win in the history of the Gatinoise organization!

Next match: Saturday 10 October 16:00 against the Rouyn-Noranda Huskies. 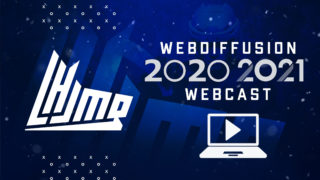 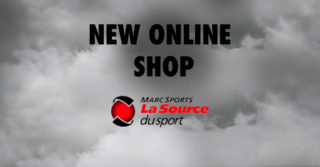 Marc Sports and the Olympiques join forces
3 days ago

East and West division games postponed until Oct. 28
1 week ago 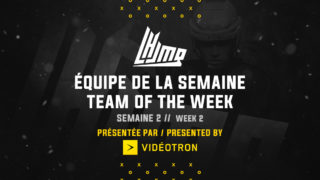 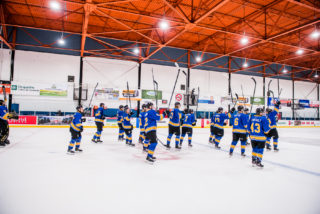