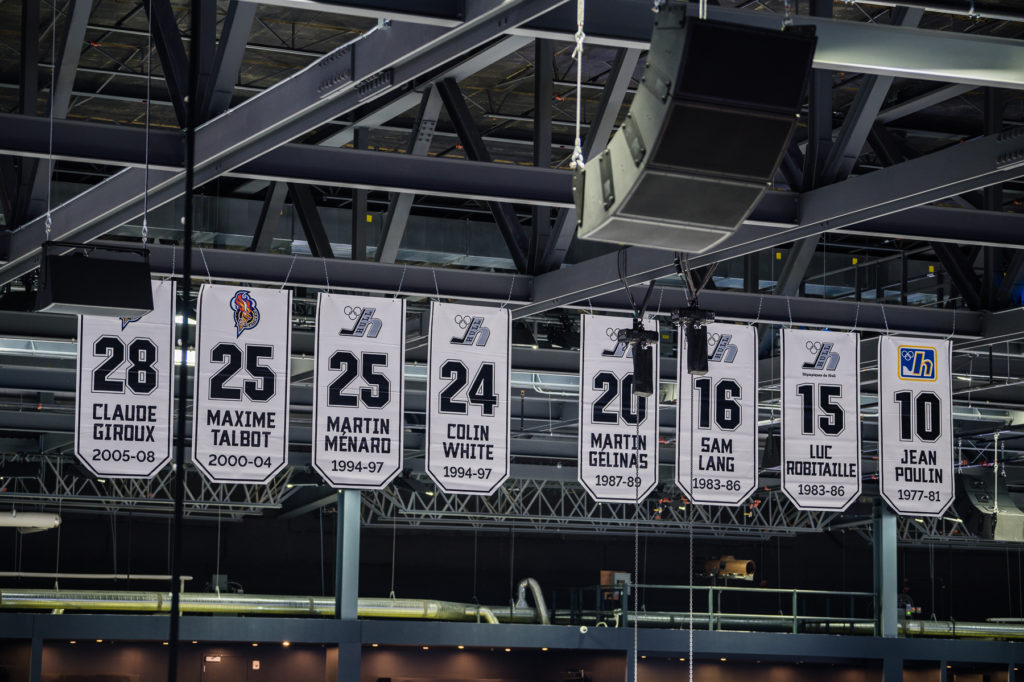 Gatineau – The Gatineau Olympiques are proud to announce that the organization will retire the Benoit Groulx banner on February 8th.

The ceremony will take place prior to the Olympiques game against the Halifax Mooseheads.

He is largely responsible for the development of many players who are still playing in the NHL.

More details on the evening to come. 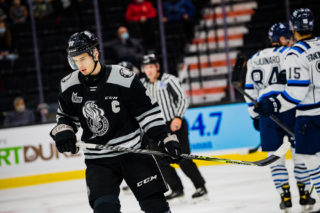 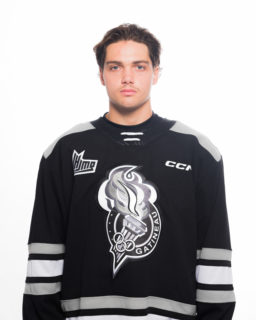 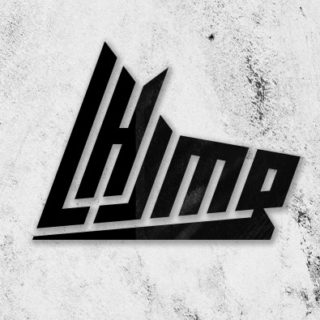 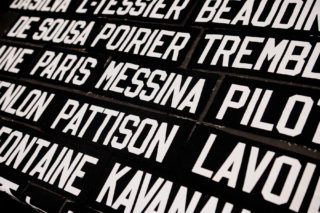 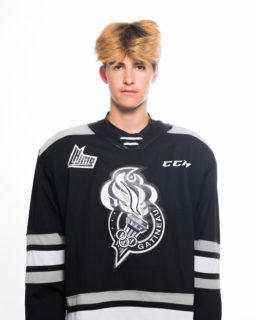 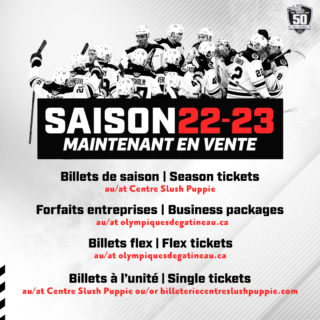