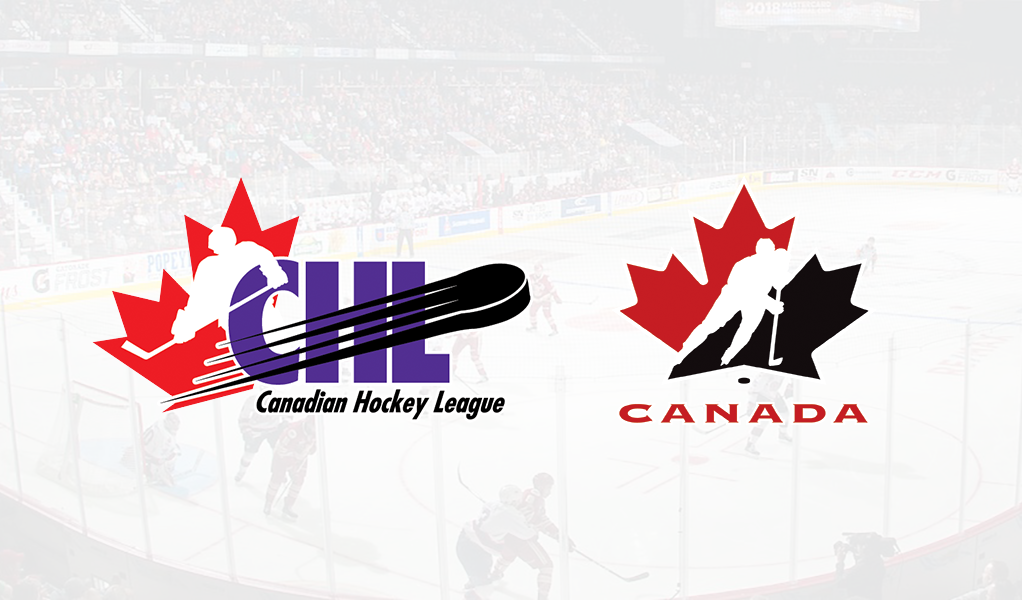 41 players from across the Canadian Hockey League will participate in Hockey Canada’s under-18 summer development camp, the national governing body announced Thursday.

“This stage of our Summer Showcase is about bringing together the top under-18 players in Canada to work and learn from an elite-level coaching staff, giving them the necessary skills for their hockey development to grow and succeed,” Hockey Canada director of player personnel Alan Millar said in a statement. “We have an opportunity to connect with the players through on- and off-ice sessions to give them the tools that will only enhance their skill set as they advance through our program and prepare for the upcoming season.” 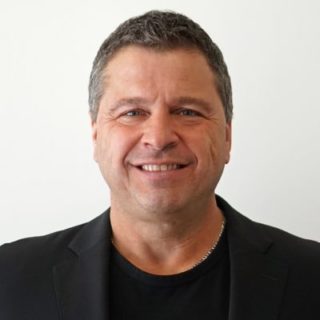 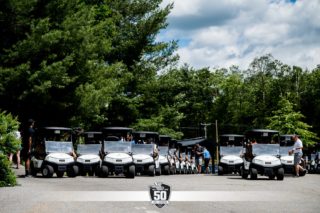 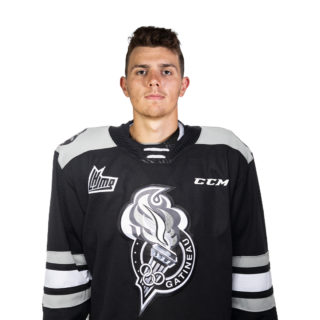