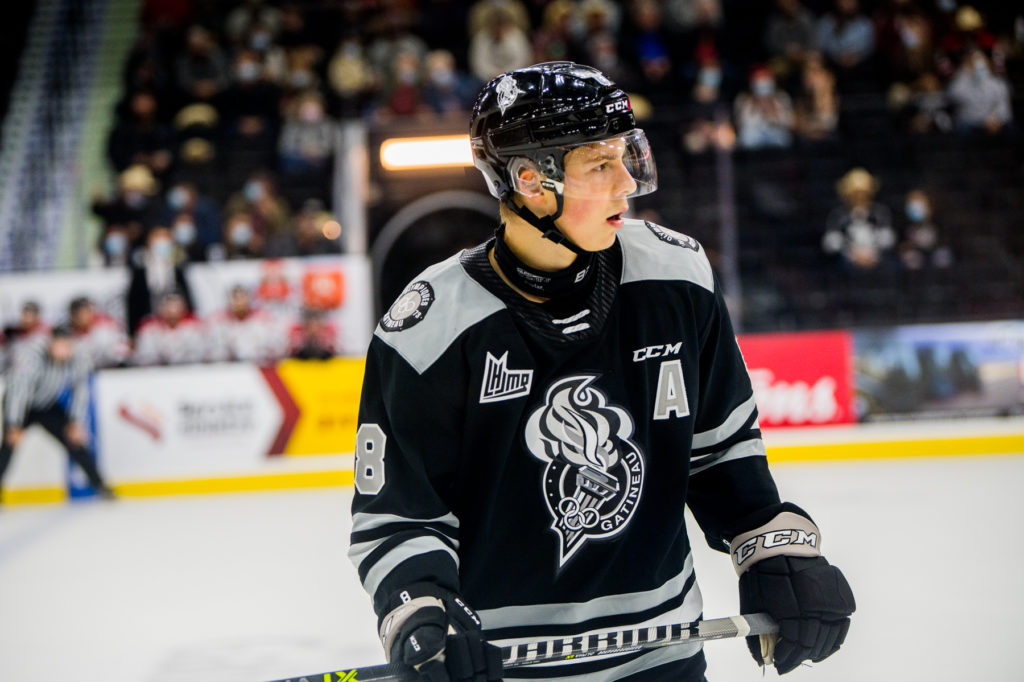 MONTREAL – The NHL Central Scouting released today its mid-season list featuring some of the top prospects to watch ahead of the 2022 NHL Entry Draft.

In total, 36 QMJHL players have garnered the attention of scouting experts up to this point. From that group, defensemen Tristan Luneau (Gatineau) and Maveric Lamoureux (Drummondville), as well as forward Nathan Gaucher (Quebec), are projected as first-round selections.

Of the four QMJHL goaltenders whose names appear on January’s list, Ivan Zhigalov (Sherbrooke) is ranked the highest as he finds himself second overall among North American keepers.

With four of their players named by the NHL Central Scouting, the Gatineau Olympiques and Moncton Wildcats lead all QMJHL franchises in terms of listed prospects. Just behind them are the Drummondville Voltigeurs, the Quebec Remparts, the Halifax Mooseheads and the Sherbrooke Phoenix, whose organizations each have three players on the list.

It is to be noted that only prospects currently playing in North America are included in the following rankings. Here are the QMJHL players on January’s list from the NHL CSS: 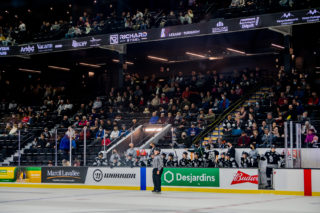 QMJHL POSTPONES ITS RETURN TO PLAY
2 days ago

Teleworking for administrative staff
2 weeks ago 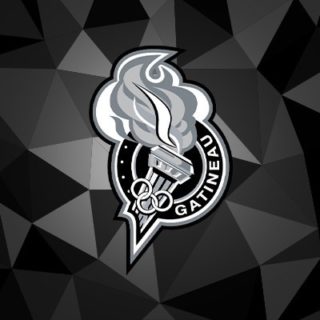 QMJHL EXTENDS ITS BREAK UNTIL JANUARY 14
3 weeks ago

QMJHL PAUSES ITS ACTIVITIES UNTIL JAN. 7
4 weeks ago 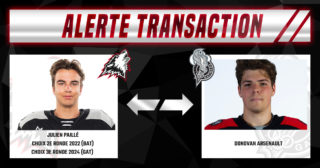 Sanitary measures at the Slush Puppie Center
1 month ago